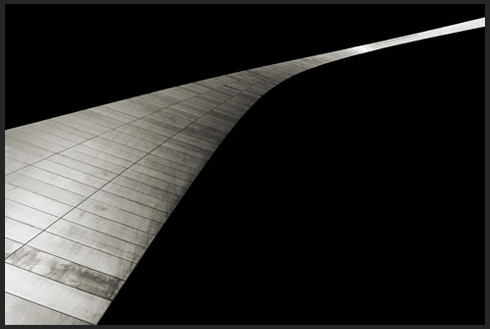 Here’s an old shot of ‘The Gateway to the West‘ I’ve re-edited. Have a great weekend, everyone!